Is It Time to Install a Ceiling Fan? Let Experts In Your Home Help! Here is a question Experts in Your Home hears quite often at this time of year: When is the best time of year to install a ceiling fan?

This is a question that actually has four potential answers and one fundamentally spot-on answer: Summer, fall, winter, spring, which means that any time is a good time to install a ceiling fan.

While ceiling fans are most commonly associated with providing much-needed cool breezes during the summer and fall, they actually provide benefits year-round. So if you're considering whether to call one of our electricians to install a ceiling fan in your home, size up why the time is right – and the time is now:

Ceiling Fan Sizing for Any Room

It's not exactly a breeze to install a ceiling fan properly, so turn to Experts in Your Home for an expert ceiling fan installation – so you can begin to enjoy the benefits year-round.

Experts In Your Home has been serving the North State’s construction, remodeling and maintenance needs for over 30 years and provides home painting, heating & air conditioning, plumbing, electrical services & more for your home or business in the communities of Chico, Paradise, Magalia, Durham, Oroville, Corning & Orland, California. 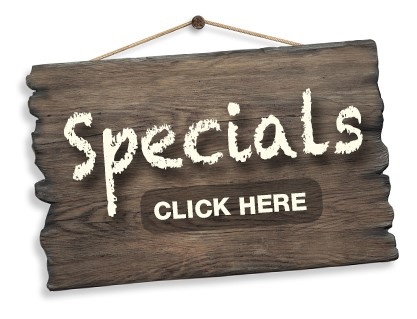 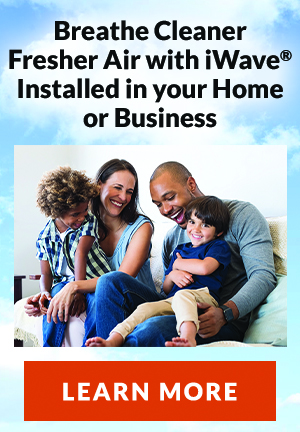 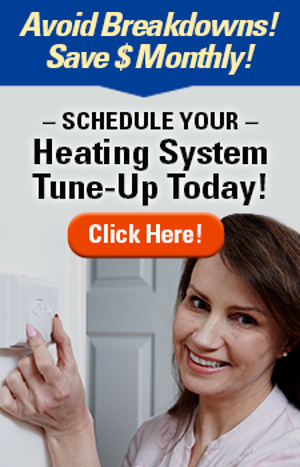 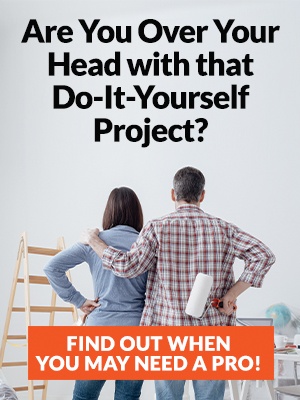